And the stench is horrendous.

I claws up, into your nose, whether you like it or not, and it tends to linger long after you’ve left the swamp. In the smell, you can sense the old age of the water, the different types of mold that creeps along tree roots, the green muck that adorns the backs of the gators you pass by—their beady eyes lit up in the light of my lamp, glowing like dying coals.

Swamps, to put it nicely, are disgusting. Places to go and stay stagnant. Places to be when one wants to smell what dying is like. Places that have nothing new to offer.

And the old beasts that come with them.

END_OF_DOCUMENT_TOKEN_TO_BE_REPLACED 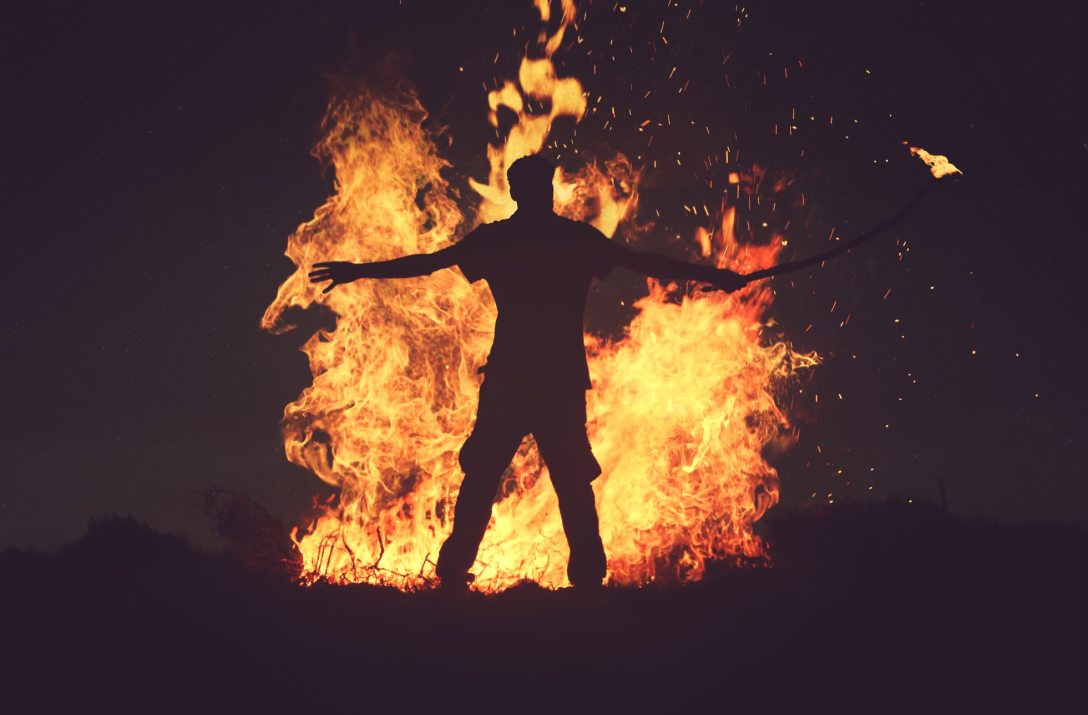 And then, he showed up.

Why else would you memorize a land not of your own?

For the sake of keeping your head, yes?

As he approached my forge, his eyes shifted around the room. Cataloguing everything in sight. Ready for something to pounce, to jump at him. To make an attempt on his life.

At least they’ve got that much right.

My works are nothing to scoff at. My hands building only the finest of beasts. My forge brutal, a fire that shows no mercy.

For making creatures that are not-quite-so-mythical beasts.

There is no room for a cool fire.

Not in my forge.

He walked in, afraid, and yet…

He knew exactly what he wanted.

Though I don’t think he realized what kind of hell I’d have to make first, in order for him to get it. 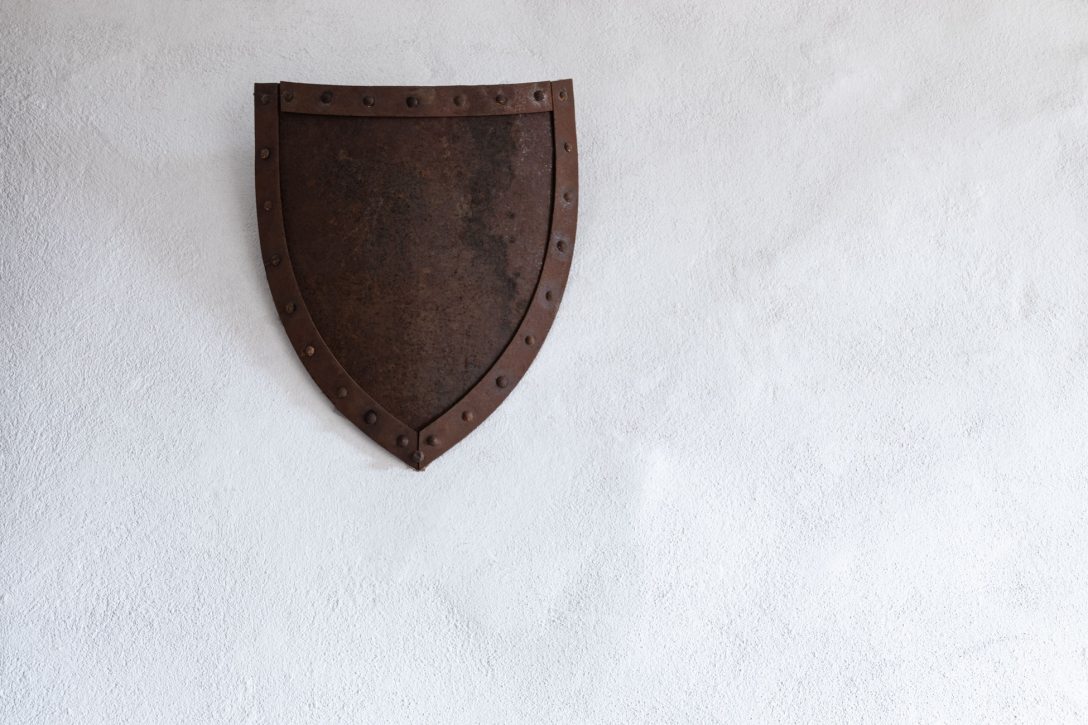 “And? What did you end up telling him?”

“Yes! What did you end up telling him?”

I was desperate to know.

Lorent smiled at me, taking a sip from his goblet—gold glinting wickedly off his irises as he took his time.

He sipped, and he grinned. Wicked, like a sidhe cat, before he spoke. END_OF_DOCUMENT_TOKEN_TO_BE_REPLACED

Whiskey burns the back of my throat as I exhale, settling my gaze on the placid man before me.

A shadow of what he was before.

Because, before, he had light. Had life. Something to look forward to. Something to hold on to. Back then, he thought he was tough-shit. Thought he was the bee’s knees. The cat’s meow. Thought he was something better than the rest of us, stepping on anyone and everyone to get his way. Rabidly pursuing any who thought differently, who dared to try and make him face fact.

Before, he was confident.

Now he cowers, a glare dying in the corner of his eye. Weak, because he knows.

I am the one who snuffed that light.

The one he should’ve left alone.

The one creature that he wasn’t tougher than.

I was the one who showed him that he wasn’t anything special. That he was no bigger than a sneeze. And, I’ll be the one to seal his fate, too.

To steal the son. END_OF_DOCUMENT_TOKEN_TO_BE_REPLACED

I thought it was…

In that moment, she was ready for anything.

“For now,” I say, leaning over my boulder, elbow resting against the rock as my palm props up my face. “You may be my apprentice.”

And so it began.

Giving all that it can give.

Giving all that I can give. An exhale in the dark. A whisper that tapers into echoes. A single word given.

What a glorious night. END_OF_DOCUMENT_TOKEN_TO_BE_REPLACED

Looking out over the hills, the towering trees, the things that were falling prey to the heavy breeze, I knew he was right.

How many years had I vowed to never climb this mountain? Claiming that I would never dare try to scale these massive hills? Declaring that this life wasn’t for me?

For years, I thought that it was true. That there was nothing out here that my hometown didn’t already have. Nothing to be gained away from those plains, nothing new or out of the ordinary to behold beyond its grasp.

But that was before. That was the old me.

The me that rejected mountains and heights and soaring.

That was before I knew what it was like. 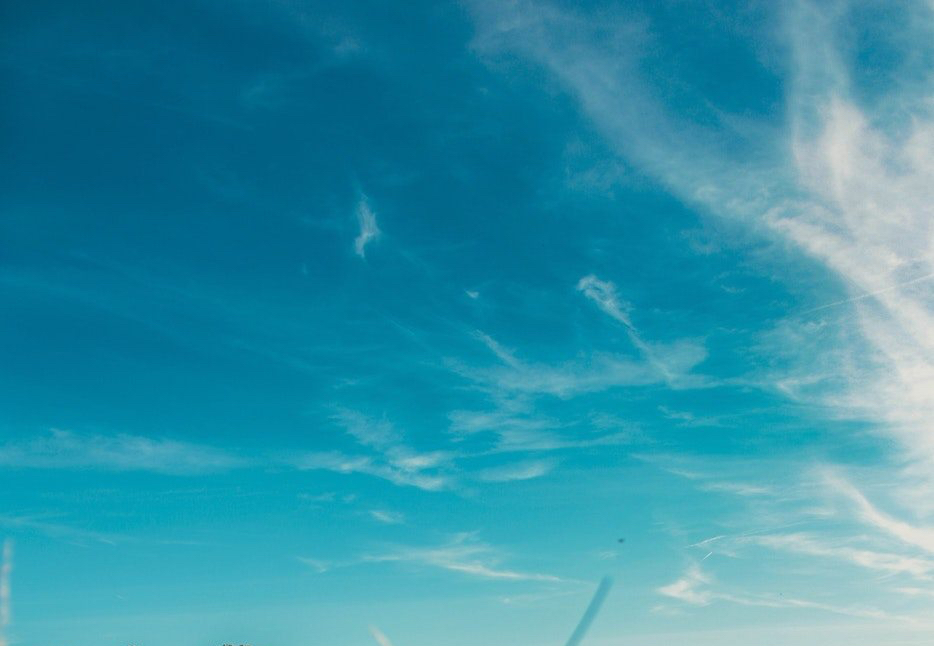 I remember being young and seeing it from afar. That infinite mass of cool, kind blue. Watching as they rose to meet it—soaring far above me. Touching the white fluff as they went. Seeking out that calm, soft blue.

That blue that spoke for days upon days about the grandness of the heavens, the glory of the skies.

When I was young, I remember looking up and watching. Mesmerized as the others rose, greeting that serene baby blue.

And I remember thinking:

One day, I won’t just be looking.

That’s what wings are for, after all.

Reaching for the sky.

END_OF_DOCUMENT_TOKEN_TO_BE_REPLACED 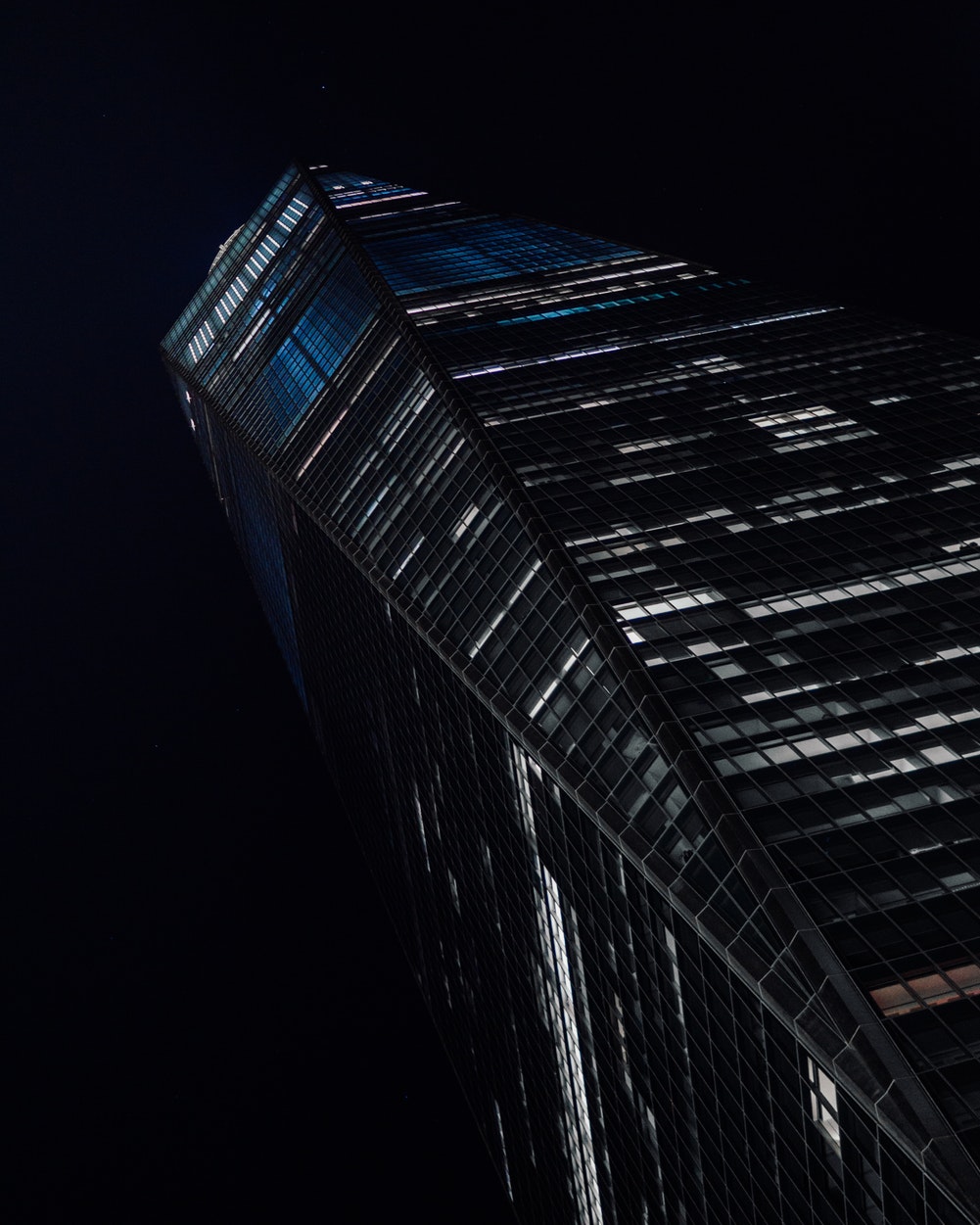 It happens every time, without fail:

Right when I’m about to fall asleep.

That moment where I’m dancing with dreams, my mind slowly succumbing to the beauty of rest. To the warmth of it, the necessity. It’s right when my mind is starting to go blank, right when I’m about to slip away. Away from the waking world and all its problems. Forgetting all the things that are bothering me, all the tasks I need to accomplish, all the orders I need to fill.

Its then that it always happens.

I’m on the verge again. Darkness whispers sweet nothings into my ear, assuring me that it can give me rest. That I can relax—

And there’s a knock on the door.

For a long time, I tried not to remember. Because remembering was dangerous. Could lead me back to it. To that lurking feeling. What waits in the shadows. That knowledge.

For a long time, I tried to forget that.

“So… you’re—what? Just going to try it out? Right here? Right now? On yourself? No beta, no guinea pig? Just you jumping from a cliff with a pair of fake wings strapped to your back?”

“Yep!” I replied, tightening the strap around the back. The one that would keep me in control of the contraption.