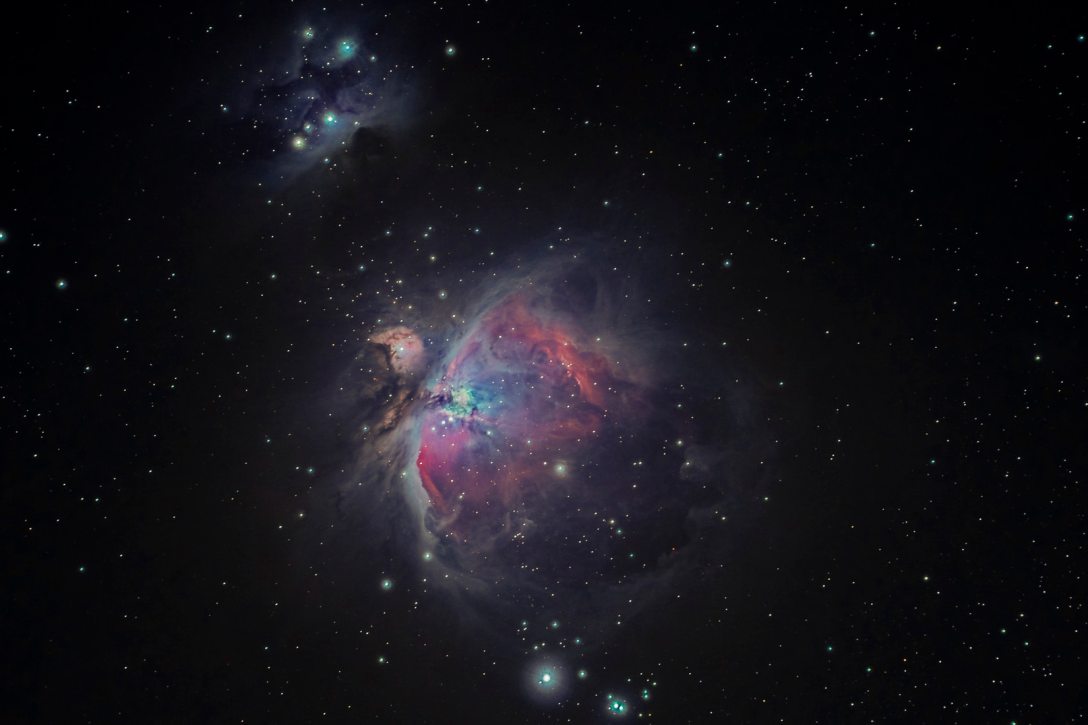 When I was a kid, I used to think being an explorer would be great. That it’d be super cool.

Just me, running off into the sunset. Chasing down the unknown, making it real. Making it fact. Bouncing from place to place, doing my best to map out a clearer world for myself, and for others.

That was what I thought exploring was.

And I wasn’t wrong.

But I wasn’t right either. END_OF_DOCUMENT_TOKEN_TO_BE_REPLACED 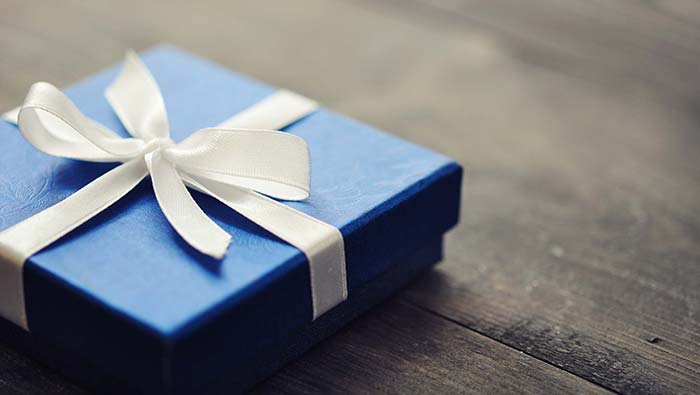 I’ve heard all of it before, over and over again. When I first met Russ Towns, I sort of believed it. Though, it didn’t matter much to me, personally. Mostly because I always kept to myself. Did my best not to interact with anyone. To lay low, stay out of sight.

But, then out of nowhere, came a fist.

The fist belonged to a guy who was definitely bad news.
END_OF_DOCUMENT_TOKEN_TO_BE_REPLACED