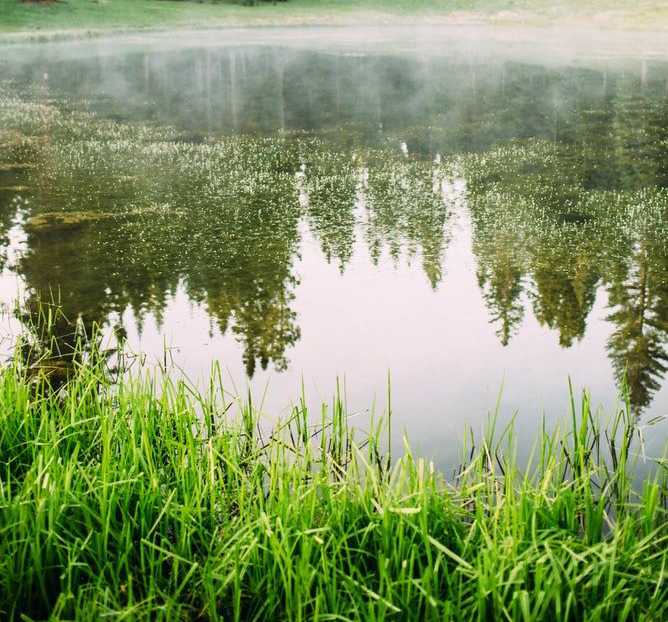 They say he died in the middle of that small, small pond. Defending a human child from some wild beasts. They say he died valiantly against a manticore—or maybe it was a drakken. They say that, when he died here, the pond grew. Ten feet longer, eons deeper. A small island sprouted in the midst of the pond, right in the center. Right where he took his last breath. A small island formed, and then, atop that small island, an oak tree grew. Tall and grizzled looking. Branches reaching outward, arms open, as if ready to embrace any who tread upon that small island.

That small island was not meant for just anyone.

It was meant for only a special someone.

Only meant for one. 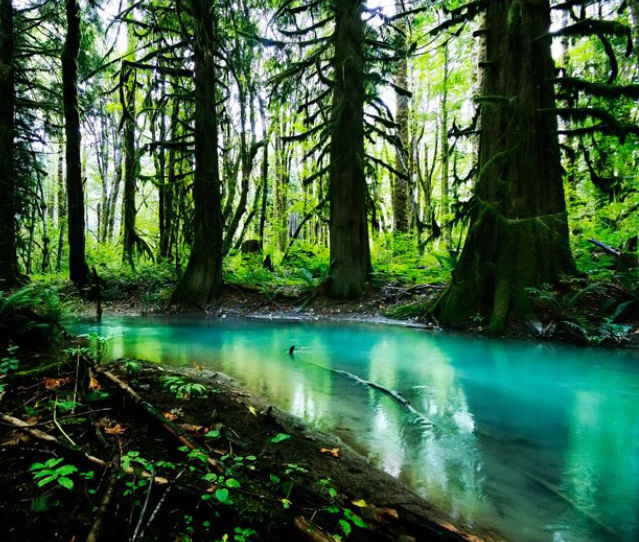 “Can you lend me your hand?”

“I’m a little too faint of heart.”

I groaned, but reached out and grabbed Kurt’s hand.

It was rough, and a bit damp. Probably because of how nervous he was. Though, honestly, I couldn’t blame him.

Having your girlfriend take you into a different dimension was a bit scary.