The hardest thing about falling in a canyon is:

It was on fire.

In an instant, the smoke alarm was protesting. Yelling at me from above. Judging, like a tiny, angry, petty god. Screeching before I could fix my mistake. Refusing me a chance to right my wrong.

Disheveled, he burst through the door—his bluish white hair all askew, and his beard half-smushed from sleep—his eyes going wide when he saw the scene before him. When he saw the flames, and smoke, and chagrined look on my face.

“Damnit Beatrice, I told you: no summoning fire-sprits! And definitely not in the house!”

“Yes sir,” I intoned, saddened as he grabbed the fire extinguisher.

And, with one blast of continuous white fog, he put the fire out.

If you put the right kind of fuel to flame, anything will burn.

Buildings. Monuments. Governments. Structures of power, of might. Whole nations can crumble. Can fall.

If only you have the right fuel.

It will all burn. END_OF_DOCUMENT_TOKEN_TO_BE_REPLACED 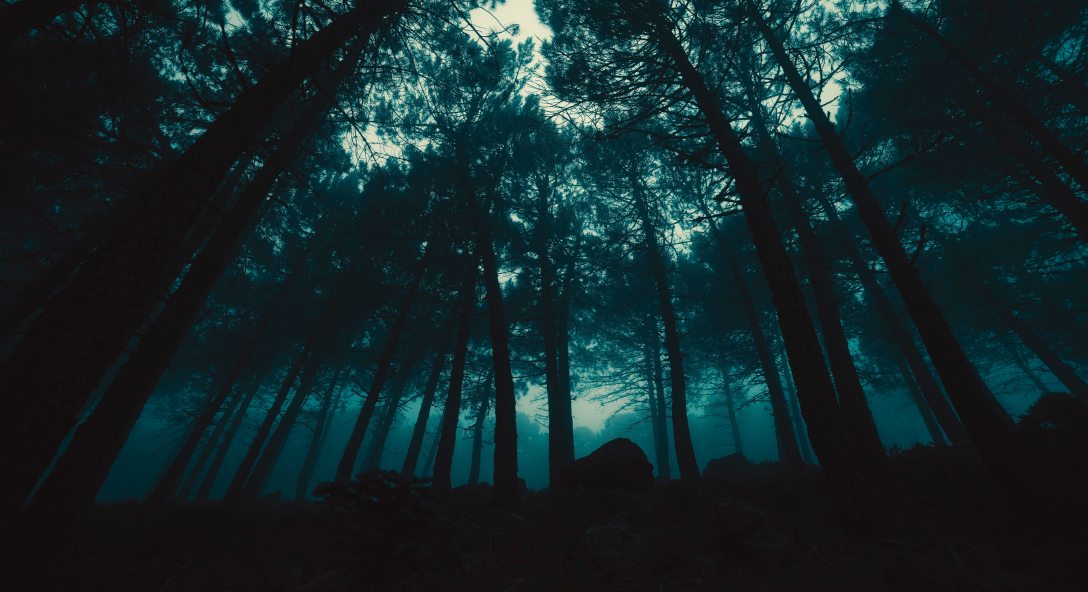 There was fire in the woods. A slow building plume of smoke rose, signaling that they were out there, somewhere.

Who was out there, you ask?

Nobody you’d want to find, that’s for sure. END_OF_DOCUMENT_TOKEN_TO_BE_REPLACED

I was a princess betrothed to a prince.

I was betrothed to a prince who lost everything.

And when he did, he went missing. Gone. Not a single trace of him to be found. I was betrothed to a missing prince who left only a note with one word.

I was betrothed to a prince.

And I will be again. END_OF_DOCUMENT_TOKEN_TO_BE_REPLACED

The red ran from his fingertips, dripping onto the pavement.

For now, I had to push it out of my mind. Get home. Then I could let it sink in. Let the beast of memory burden me with bite. But, for now, I was still in an alleyway.

An alleyway with bodies in it.

I shuddered at the thought.

It wasn’t me who did this. And, upon inspection, I doubt anyone would think of this as something a human had done.

And they wouldn’t be wrong. Not really.

No human did this.

No, it was definitely not a human.

He drops his hands to his sides, and they drip. Oozing at first, and then tapering off into small smatters.

Looking at me, he cocks his head to the side, curiously.

But not because I fear him. It’s for something else entirely. A nagging in my mind that I can no longer ignore.

I need to get home. END_OF_DOCUMENT_TOKEN_TO_BE_REPLACED

“You should be able to do this already.”

“How can I disarm you when you’re trying your hardest? Can’t you just ease up a little bit? You’re the best fighter in the garrison!”

“Exactly. If you can’t disarm me now, how could you stand a chance against me in The Nest? You can’t be my partner if you can’t fight me.”

Which was a bit disheartening.

Because she was right.

If he couldn’t fight her here, where she was only parrying against him, blocking his moves, defending herself, how could he stand a chance in The Nest?

If it was hard for him now, it’d be impossible later.

He held his sword steady.

And I could hear him. See him. Almost as if he were right there, floating in front of me.

That was how I knew I’d failed.

He was staring at me—right into my eyes. And I was staring back. I could feel the tears well up, the pressure building in my sockets. The way it tightened my throat.

“Everything,” I croaked. My voice tiny, small. Much smaller than I remember it being.

This was that day.

Of all the things I’d see in my last moments, it would be this.

It would be this. END_OF_DOCUMENT_TOKEN_TO_BE_REPLACED 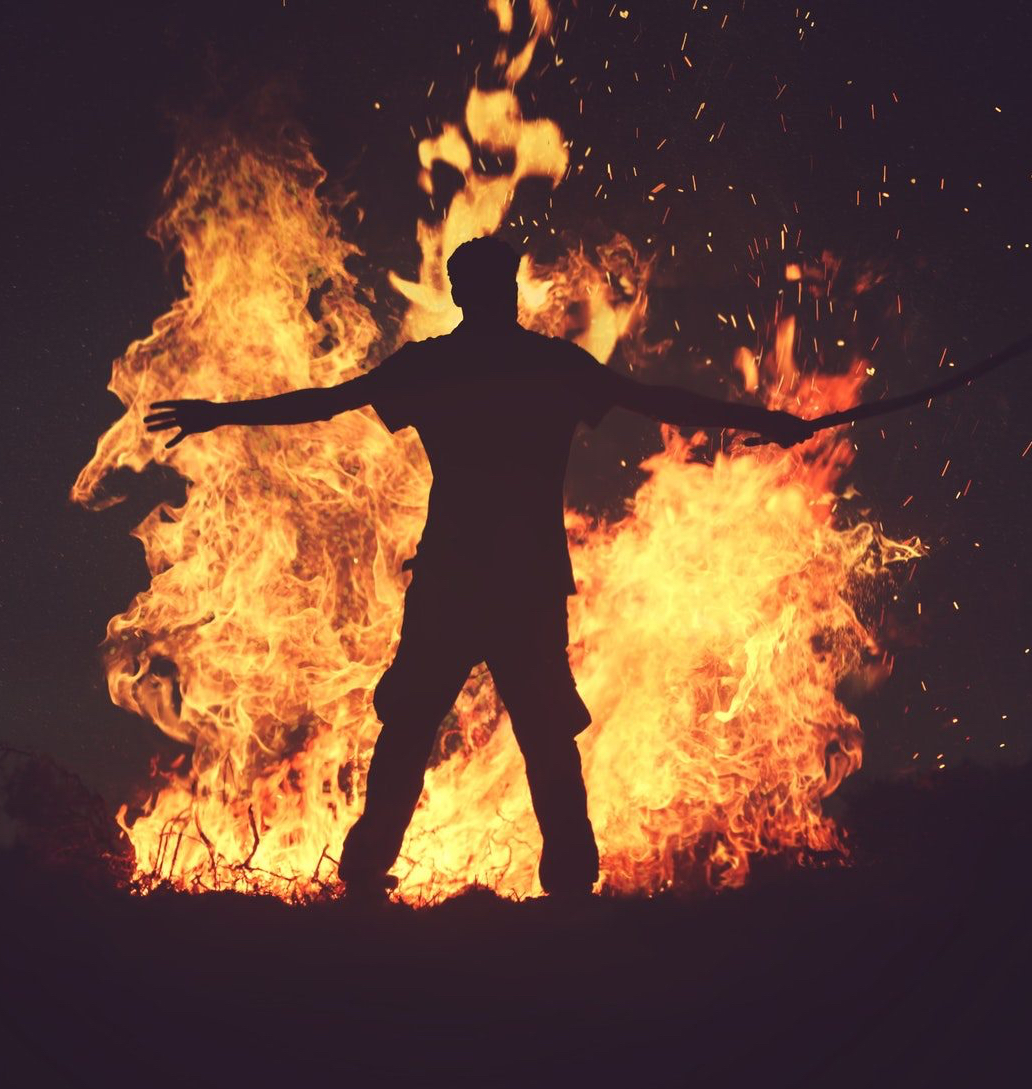 I had always believed myself to be irredeemable. A monster.

Fire is a destroyer.

I was only doing what I did best. The thing my skin and bones were formed to do.

Flames eating away the countryside. Dancing in and out of cottages, casting ash and shadows through the night. Bleeding burnt offerings into the sky.

And I burn everything I touch.

And they know it.

And you knew it, too.

Strangely enough, you were still the odd man out.

Because you didn’t care. END_OF_DOCUMENT_TOKEN_TO_BE_REPLACED 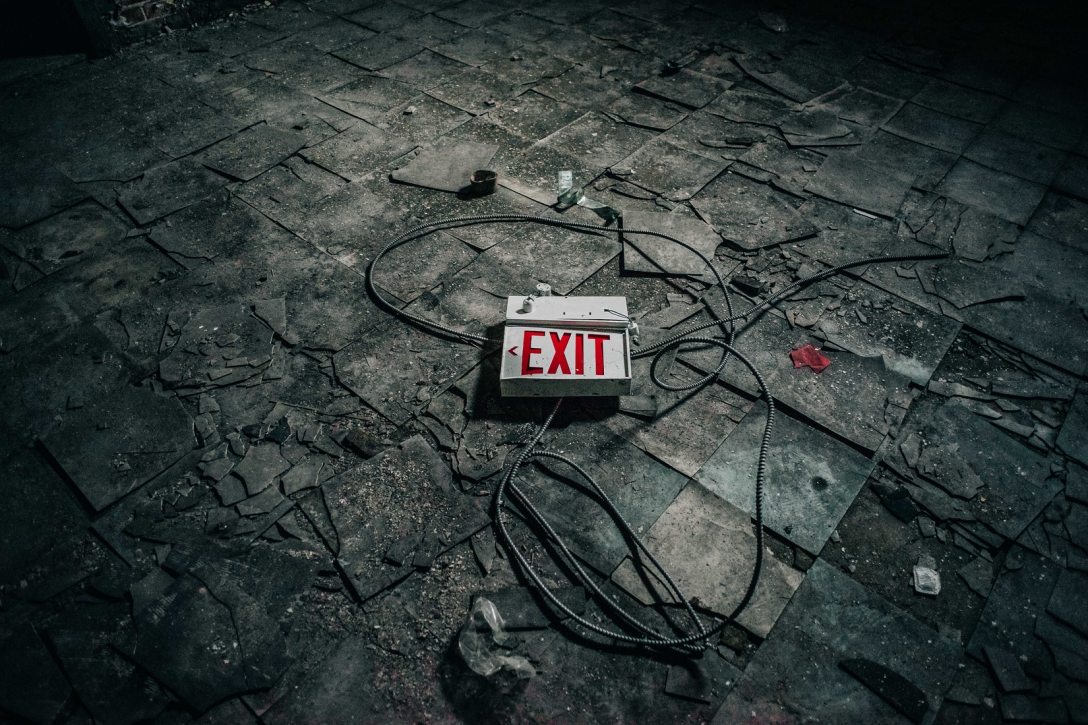 The motto of my life. A directive given at birth, much like a plague or a hereditary disease or a birthmark.

Not to get your way. Sometimes your way is wrong. No, don’t find a way to get what you want.

Find a way to earn something.

To make people feel at ease.

To be the thing that lifts their spirits.

Find a way to make a difference.

I think that’s what Dad always meant. He never directly said it like that, but I still think that’s what he meant. When he was egging me on, encouraging me, wanting me to help. To give people something to look forward to. During training and during his lessons, it’s what he always said. Usually, he’d say it right before I was about to give up. On the tenth mile, or during the fiftieth set, or in the middle of my rope climb. I’d hear him call out to me, the words lost in the fog of fatigue and in the roaring of my blood in my veins. I’d look at him, confused, panting, and then he’d say it again.

I hear it now, in his voice, as I stare death down. As I look this threat right in the teeth.