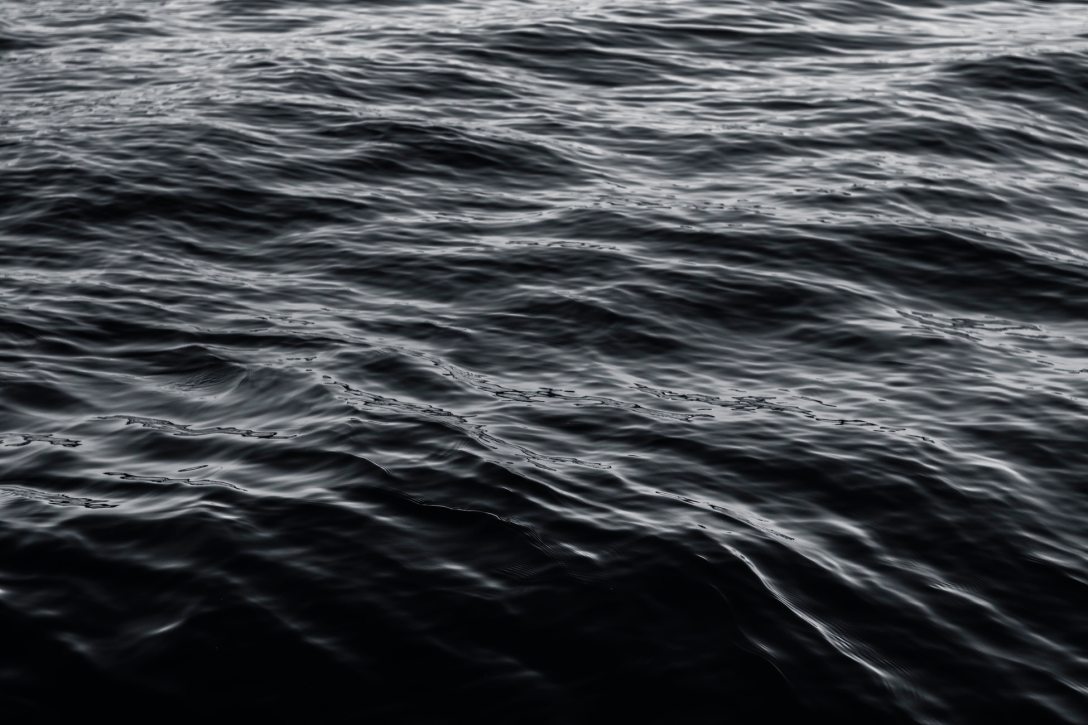 A dark tide. Pooling and rushing forward, churning things up from the depths.

The mouth of Tartarus.

They say once you get lost in it, you don’t come back out.

That’s what they say.

It’s why it was the perfect place for me. Chained and bound, tossed in a sack, thrown with an anchor around my ankle into the inky depths.

Tartarus awaited me then. Eager to swallow me up. Add another to its collection.

And they were more than eager to hand me over. To please the dark depths.

They say that when you get thrown into Tartarus, you don’t make it back out.

That’s what they say.

But they don’t really know much.

We were curious. That’s all it was.

Did this really lead to Tartarus?

It was a stupid question. Of course it didn’t. Tartarus wasn’t real. None of that stuff was. Probably, they just threw stuff in and it never emerged—taken underground with the roaring water, never to be seen again. That’s probably why they thought it was Tartarus.

It had an explanation, we felt sure.

Which was what the camera was for. And the tracker.

The tracker was first.

If we could, we would avoid using the camera. No need to waste it on something like this if we didn’t have to. The tracker would probably find where the water lead to, then we’d just fish for whatever we wanted wherever the water stopped.

“Whatever we wanted” probably actually meant dead bodies. They threw a lot of those into the small pooling hole in the ground long ago. Thought it would rid them of the evil spirits if they threw evil men into its depths.

Probably, wherever the water led, we’d find tons of skeletons.

Which would honestly be an extremely interesting find. We could sell them to museums and such. Make a fortune.

“Yeah,” he replied, dropping it into the hole.

Immediately, it was swallowed by the dark water. Not even the red light on the device could be seen. Not even dimly. Not at all.

“What happened to it?” Kyle asked.

Cole shrugged. “Just sunk is all. I think.”

Moving to his big box-like device, he hit a few buttons.

“It looks like it’s just going down. And down. And down…” he trailed off as he pointed at the blip on his screen. It measured out the distance as it fell.

“That’s… so strange,” Cole muttered, looking daunted. “It shouldn’t be that deep. Not this far away from the ocean.”

“Should we try the camera, then?” Kyle asked.

But there was no need for that.

Not to how deep it was, or what lurked beneath the angry waters. No. It was the first question that was answered.

Was this the mouth of Tartarus?

A hand hit the ground, skeletal and black. Covered in tar, naked off skin or muscles. Just blackened bones.

It surprised the hell out of us. Not a single one of us was spared from jumping, being stunned, being startled.

But before the question could fully be formed, it was answered.

Yes, it was a skeleton. A dead thing.

But that wasn’t all it was.

Another hand hit the mouth of the pit, bony fingers digging into the ground just outside of it. Moving without cause as it dig its boney fingertips into the earth.

But, that was insane.

It wasn’t real. Couldn’t be real.

And as I watched, the mouth of Tartarus reluctantly lost one of its lunches from long, long ago.

The skeleton came up.

Dragging itself out of the dark tide, pulling itself from the depths, I saw as it dripped. The dark tar-like tide seeping off the bones, leeching the white color away.

That wasn’t why it wasn’t completely white.

Small visceral strips began to stretch around the frame, running from the mid-section to wrap and touch and eat the bone. The maroon substance oozed, red and black spilling out over the ground as the skeleton crouched, pushed against the ground, reached its full height.

Red and orange and yellow and black mixed all together to mold over the skeleton, to cover its nakedness.

We were seeing it all.

And we were seeing more.

Tartarus was giving back what it took from this person. Relinquishing its hold on this poor, lost soul.

Most souls that have been wronged shouldn’t rise up and have horns.

“I HAVE RISEN AGAIN. THE DARK KING WILL ONCE MORE RIDE AND CONQUER. THE LAND WILL BURN WITH HIS WILL AND WILT WITH HIS FURY. MAN WILL PAY FOR WHAT HE DID TO ME.”

But, when the king’s sockets were replaced with an eerie yellow light, and his horns  began to grow up and looked tipped with blood, and when black tide from Tartarus spilled out of his lungs, at least we had an answer. For sure, we knew they weren’t wrong back then. They were right to throws things like this down into those dark waters because:

This pool really did lead to Tartarus.

And, in all honesty, I’m glad it did.

At least I knew where the monster went when I pushed it back. I knew:

We were safe from hell once more.